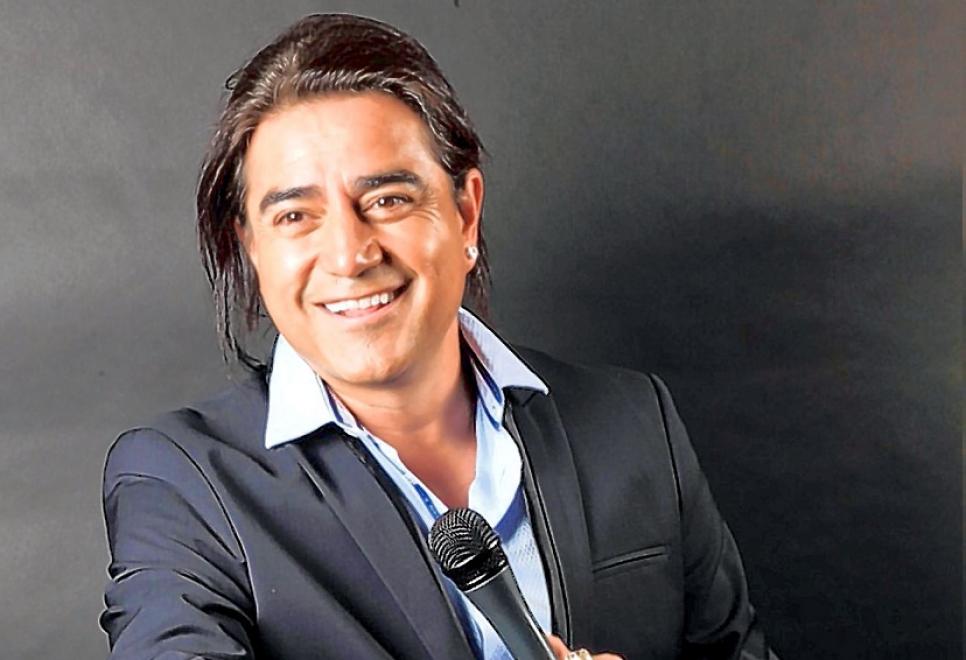 Alex Reymundo is a Mexican-American comedian and actor, who was featured on the 2007 ALMA Awards. He was born in Acapulco, Mexico, where he lived until his family moved to Texas in the United States where lived from the age of two to twenty-two. He lived in Kentucky for seven years. Reymundo is married and has two children, a boy and a girl. Reymundo had a one-hour special that aired on Comedy Central in 2007 called Alex Reymundo Hick-Spanic: Live in Albuquerque. He was also featured in the Showtime and Comedy Central special The Original Latin Kings of Comedy along with other Latin comedians such as George Lopez and Paul Rodriguez. He received an ALMA Award in 2008 for "Outstanding Comedy Special" for his one-hour comedy special "Alex Reymundo Hick-Spanic, Live in Albuquerque." He is currently opening up for fellow comedian (and ex-brother-in-law) Ron White on his tour. His sister is Margo Rey.