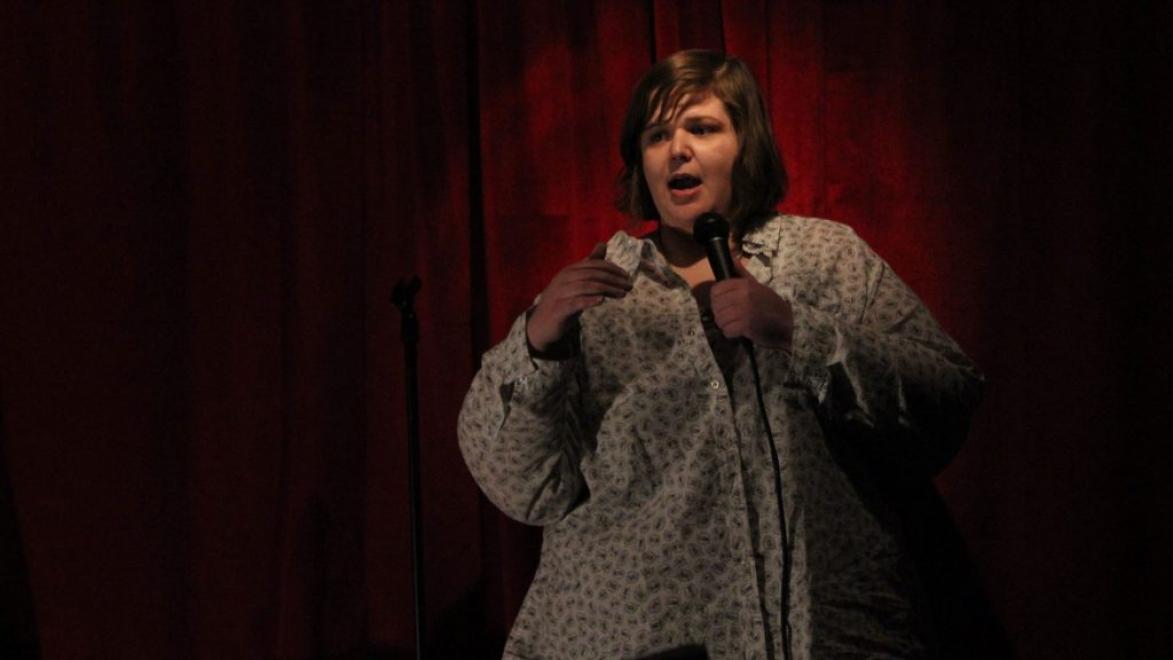 Cassandra Dee is a stand-up comedian, writer, and ardent self-deprecator from the suburbs of Philadelphia. She performs her distinctive brand of dark comedy out of town at festivals like the Boston Comedy Festival and Rogue Island Comedy Festival. She can also be seen around the Philly area at venues like Good Good Comedy Theatre, Punch Line Philly, and Helium Comedy club, where she won the title of Philly's Phunniest Person in 2018. She's opened for some of the best comics in the country including Janeane Garofalo, Mark Normand, and Aparna Nancherla.