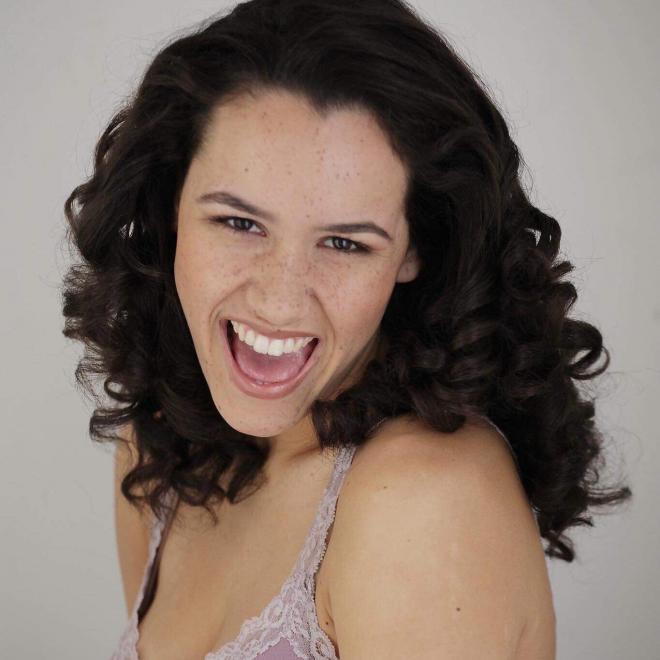 Chablis Quarterman is an actor, model, comedian, and producer born and raised in New York City. She has played various roles across the span of her dozen years as a performer, from off-Broadway Shakespeare, to Google and Lenovo ads, to that one sketchy film she would rather not think about and hopes will never resurface or see the light of day again! Chablis has been nominated in the Best Actress category at the Strawberry One-Act Festival on two consecutive years, and is currently producing the monthly Demo Tape Show at Broadway Comedy Club. She is working towards her Bachelor’s in Human Development and Family Studies with a minor in Psychology at Penn State World Campus; and when she is not working, acting, performing stand-up comedy, or producing shows, she is losing a lot of sleep as the mother to her 17-month old son, Jet. She wants to thank her mother for being a rockstar, and making all these opportunities possible by watching her son while mommy goes out and plays make-believe. (It’ll pay off soon - she promises!)