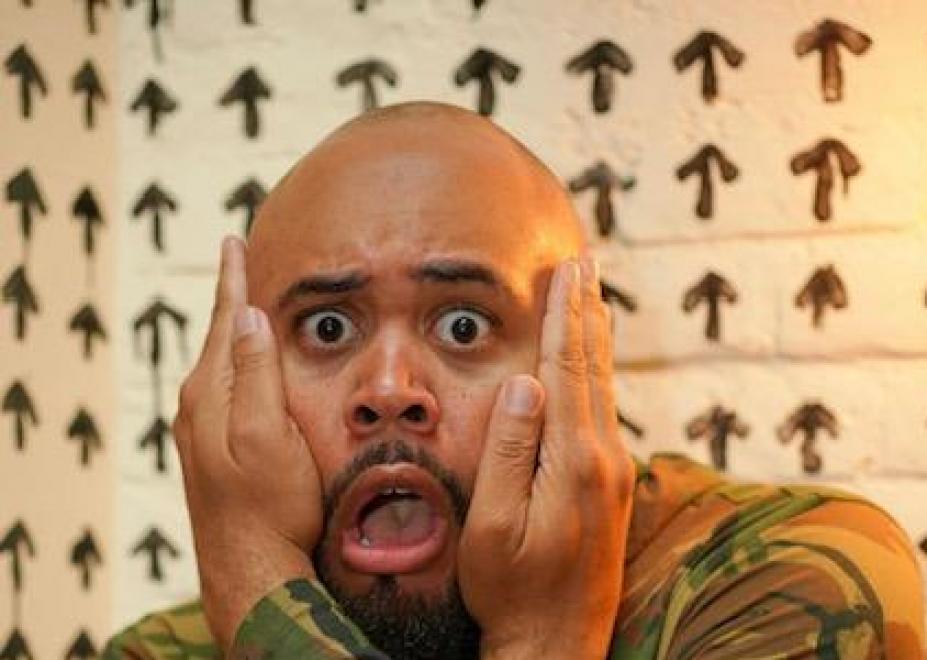 Chase DuRousseau is from Houston, TX. After winning Houston’s Funniest Person in 2008, he performed comedy overseas for the U.S. military in Iraq & Kuwait. He schmoozed his way to performing at The Just For Laughs Festival in Montreal, Toronto, Vancouver, The Moontower Comedy Festival in Austin, The New York Comedy Festival, Gilda’s Laugh Fest, Oddball Comedy Fest, Aspen Laugh Fest, and Come And Take It. He’s featured for Craig Robinson, Ali Wong and Ali Siddiq. Recently, he was the feature act for Jo Koy on his world tour in the United States, Australia, New Zealand, England, Amsterdam, Malaysia, Norway, Sweden, Singapore, Belgium, The Netherlands, Japan, The Philippines and of course, Canada (hence all those Canadian comedy festivals, see what we did there). A regular at Dynasty Typewriter, the Hollywood Improv, and the Houston Improv, he now lives in New York City, which is honestly the best place for a guy that loves talking to strangers and/or their dogs.