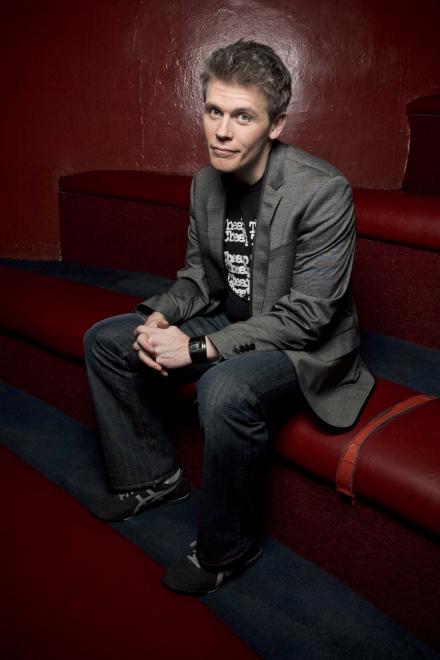 Christian Finnegan is a stand up comedian. He appears frequently on the television and also writes stuff. CF Kindergarten Christian is the creator and co-host of Black & White, a new comedy show set to premiere July 6th, 2016 on A&E. Christian and co-host Sherrod Small will examine current events and social trends through the lens of Race. DETAILS COMING SOON! Christian is perhaps best known as one of the original panelists on VH1’s “Best Week Ever” and as Chad, the only white roommate in “Chappelle’s Show’s” infamous “Mad Real World” sketch. He played Martin on the popular syndicated sitcom “Are We There Yet?” and politics junkies will recognize Christian from his many appearances on “Countdown with Keith Olbermann”. Over the past decade, Christian Finnegan has been a fixture on Comedy Central, having starred in his own one hour stand up special “Au Contraire!”, as well as “Comedy Central Presents”, “Tough Crowd with Colin Quinn” and countless network interstitials. He’s also appeared on “Conan”, “The Late Late Show with Craig Ferguson”, “Good Afternoon America” and “The Today Show”. Christian’s latest comedy special, “The Fun Part” was released on Netflix in April 2014. It’s available on iTunes and Amazon, along with his first two albums, “Two for Flinching” and “Au Contraire!”. When he’s not on tour, Christian Finnegan lives in New York City with his wife, author Kambri Crews, their faithful pooch Griswold and two dumb parakeets.