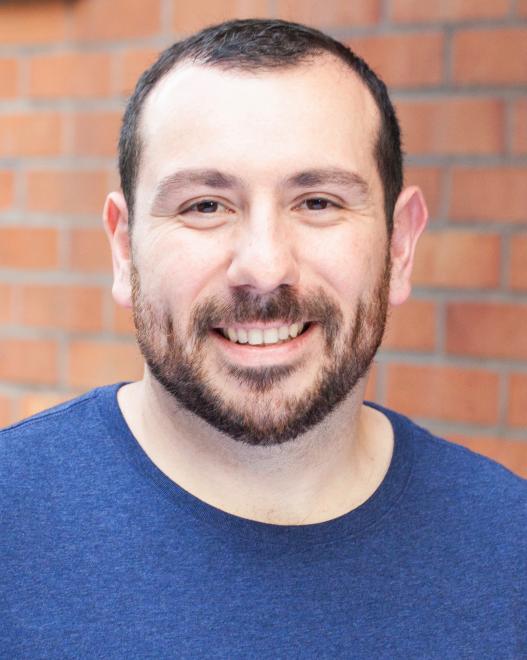 Dan Altano is a comedian and writer raised in New Jersey, and currently based in New York City. He can be seen live at theatres and comedy clubs across the United States. A classic middle child, Dan spent many years deep in the shadows of his taller and better looking brothers before finding standup comedy. These days, you can find him performing regularly in New York City and around the country. Dan has appeared in the annual New York Comedy Festival and Connecticut Comedy Festival. He is also the host of the popular Instagram Live cooking/comedy show Dinner's Ready Live and is a member of the nationally-touring comedy group, Escape from New York. Dan was recently named one of NYC's Breakout Artists of 2020.