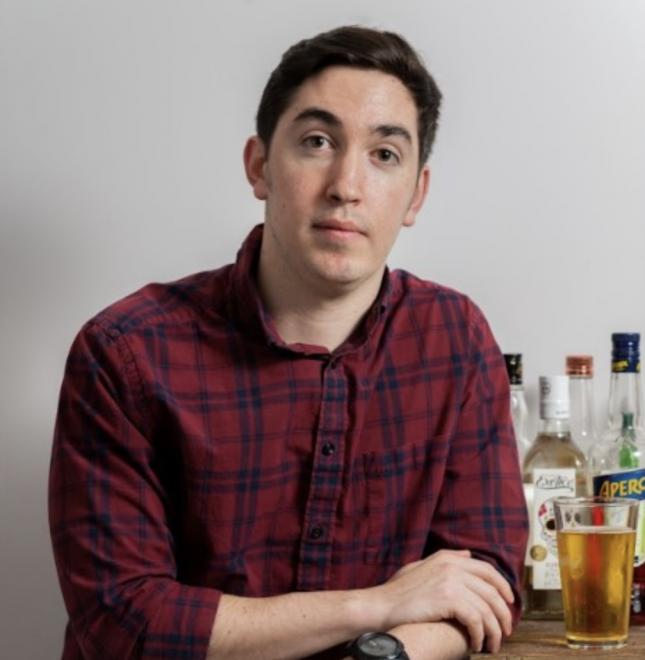 Dan Madden is an up and coming comedian from Philadelphia, Pennsylvania. After experiencing the tedium of working a full-time job after college he decided to try his hand in comedy. He is known for his dark and brutally honest sense of humor which has lead to his winning various comedy competitions such as the month long Philadelphia March Madness Comedy Competition in 2019. Dan can be seen regularly at comedy clubs and other venues throughout the Tri-State area.