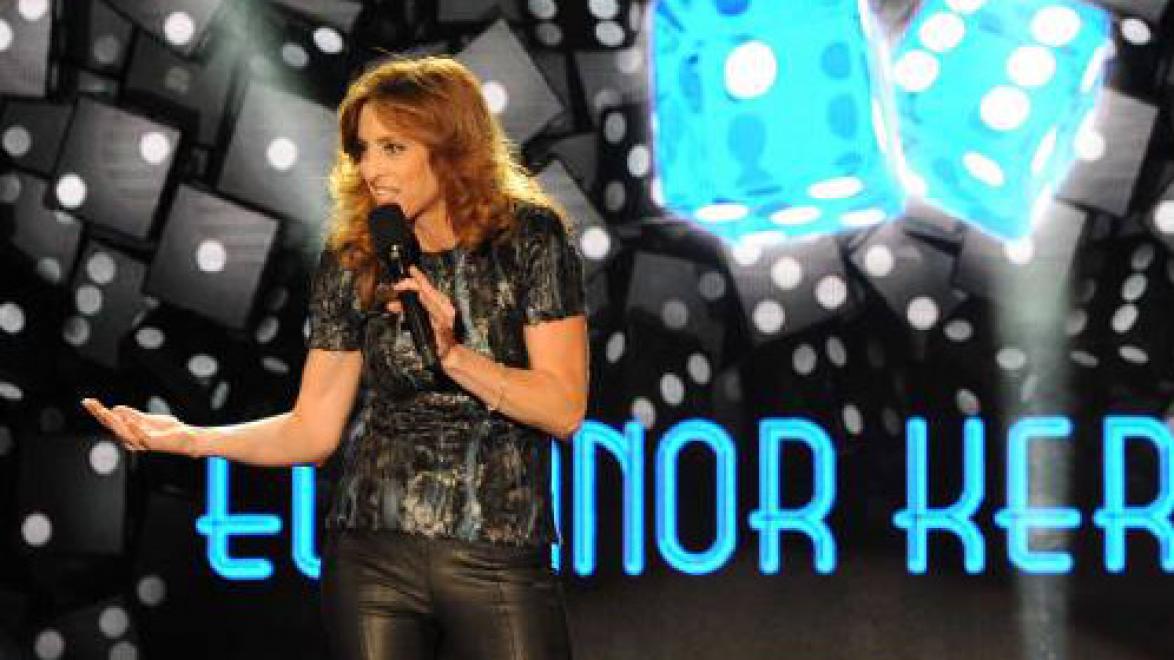 Eleanor is the latest in a long line of historically funny women who cut their teeth at the World Famous Comedy Store. Starting out as a waitress there, Eleanor learned the ropes of comedy, all the while making the best comics in the country laugh, in the kitchen of the club. It would take several years and lots of pushing from one of her biggest fans, Andrew Dice Clay, to finally get her to take her comedic talents to the stage. After co-starring with him in “Dice Undisputed”, Dice invited Eleanor to go on the road with him to promote the show. “I’m an actress not a stand up!” she replied. After seeing her one woman show, Andrew would no longer take no for an answer. “You’re hysterical and everyone should know that!” he said, and Eleanor’s been performing stand up in clubs and theaters around the country ever since.