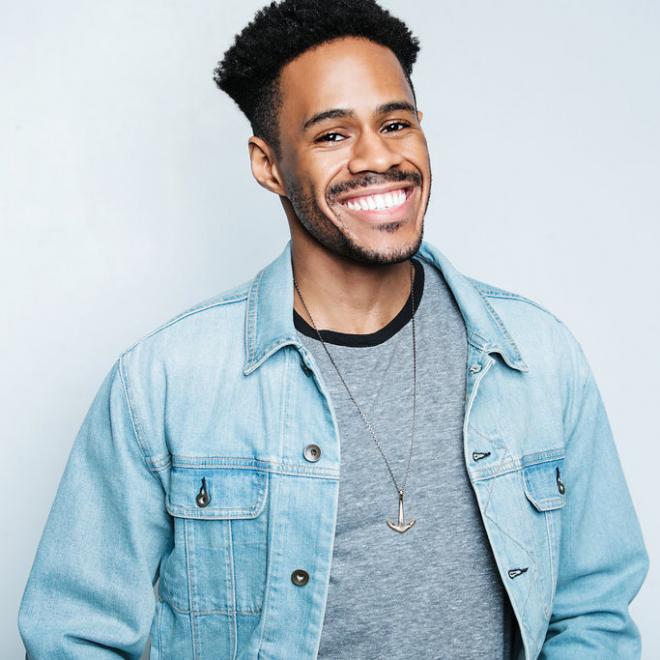 Jay JURDEN is a comedian, writer, and actor based in new york City. Originally from Mississippi, Jay attended THE University of Mississippi, where he received his ba in Dramatic Lit and his BFA in acting, before attending the University of Alabama, where he received his Mfa in acting. He has written for Vulture, teen vogue, MCSWEENEY's, The new yorker, and scruff app's game show "Hosting." He has been featured on MTV News and several podcasts, including STAND UP NY LABS. Jay was recently selected for just for laughs festival's New faces 2019. Timeout New York named him one of the "Comedians to watch in 2019." He has been awarded "Best LGBTQ Comic" by Manhattan Comedy Festival and was the first winner of the Comedy Mob Smart Aleck Stand Up Comedy Festival. he is a StandUp NBC finalist alum.