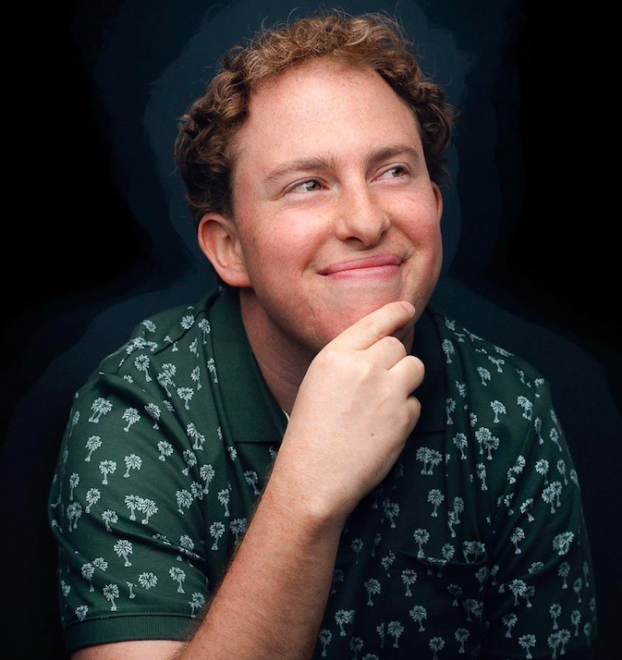 Jesse Eigner is a NYC based comic who has been featured on Good Day New York. Jesse recently made it to the final 3 out 131 comedians in the Last Comix Standing Competition at Mohegan Sun. Jesse has also performed at the Asheville Comedy Festival, San Diego Comedy Festival and the Sacramento Comedy festival. Jesse produces a monthly standup showcase called Giggles N’ Cream which was listed in Timeout as one of the best free comedy shows in NYC.