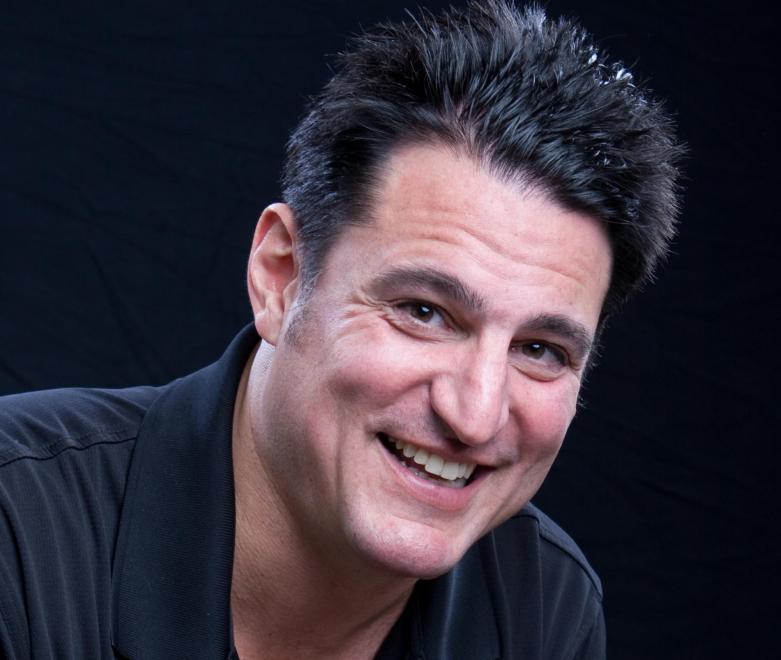 Joe Bartnick was born and raised in Pittsburgh PA where he learned to eat, drink and be funny. He moved to San Francisco and began his career as a standup comic working his way up from performing in coffee shops and laundry mats to play prestigious venues around the world such as The Chicago Theater, The Ryman Auditorium, The Forum and Madison Square Garden. Joe moved to Los Angeles and jumped into writing and acting. In LA Joe has written on many television projects including the ESPYS, The NFL on FOX, ‘Snoop After Dark’ and Eddie Griffin’s ‘Going for Broke’. As an actor Joe starred in ‘Dirty Jokes’ the Movie. Joe created and starred (fully clothed) in the Playboy TV series ‘King of Clubs’. Joe performed a closing set on AXS-TV’s Live at Gotham. For many years Joe wrote and opened for the Queen of Mean Lisa Lampanelli. He can now be seen opening for Bill Burr or headlining on his own One of Joe’s biggest thrills was roasting Motley Crue’s Tommy Lee his cable show ‘Battleground Earth’. Joe wrote the best- selling book “You Might Be a Douchebag” and collaborated with Don Jamieson on “You Might Be A Metal Head”. Joe has parlayed his love of hockey into the highly successful podcast ‘Puck Off’ and writes a column for Pro Hockey News.