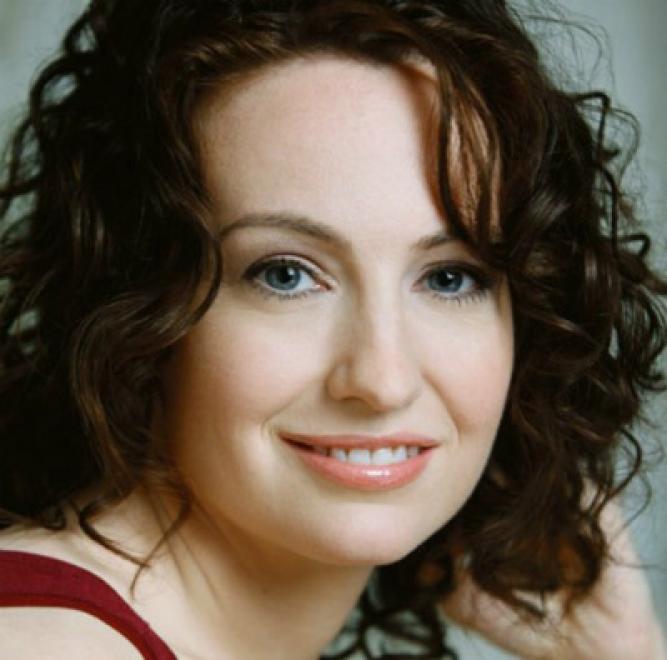 Katherine Williams is a New York City-based stand-up comic, actor and playwright. She recently performed on Gotham Comedy Live on AXS TV. She was a runner-up in the 2014 Ladies of Laughter competition and a finalist in the 2014 She-Devil Comedy Festival. Seven of her plays have been produced in NYC, including sold-out hit of the 2012 New York International Fringe Festival, SHIKSAPPEAL: Getting the Chosen to Choose Me.