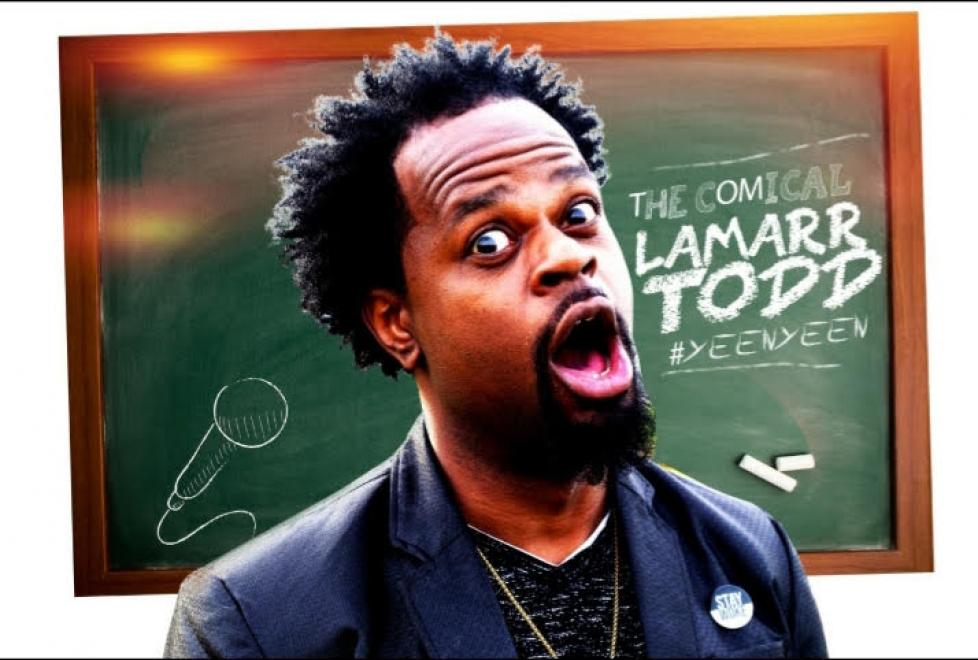 Lamarr was born and raised in Chester, PA and started acting at the early age of 12 at The People’s Light & Theater Company. He has performed in several mainstage plays for theaters along the East Coast. Lamarr is well known East Coast standup comic. He started his comedy career at the Laffhouse Comedy Club in Philadelphia, PA, which led to various performances at comedy clubs & casinos nationwide. In addition to winning numerous standup comedy competitions in the Tri-State area, Lamarr has graced the stage along with Kevin Hart, Nick Cannon, Michael Colyar, Monique and other nationally known headlining acts. He has also starred in the Movie "Kony Montana" with comic Michael Blackson. He was recently featured on The Q Show on FOX. Lamarr also teaches Standup Comedy at Philly Improv Theater for Kids & Teens and also at local public schools in PA. Expect to see Lamarr venting about all of this, on a stage near you!