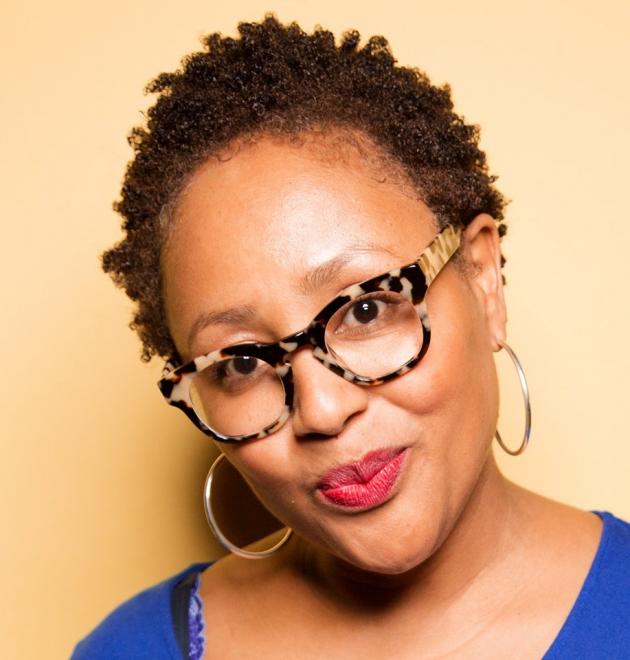 Laura Michelle, is an award winning stand up comic and writer, including gaining top spots in Catch a Rising Star, She Devil Comedy Festival, and The Broad Humor film festival to name a few. She has written for Sesame Studios, Nickelodeon, and the 2018 CBS Sketch Comedy Showcase. She is currently a writer for Disney XD, the Upright Citizen’s Brigade Theater with The Foundation, and is a member of the all female comedy group, Comedy Derailed