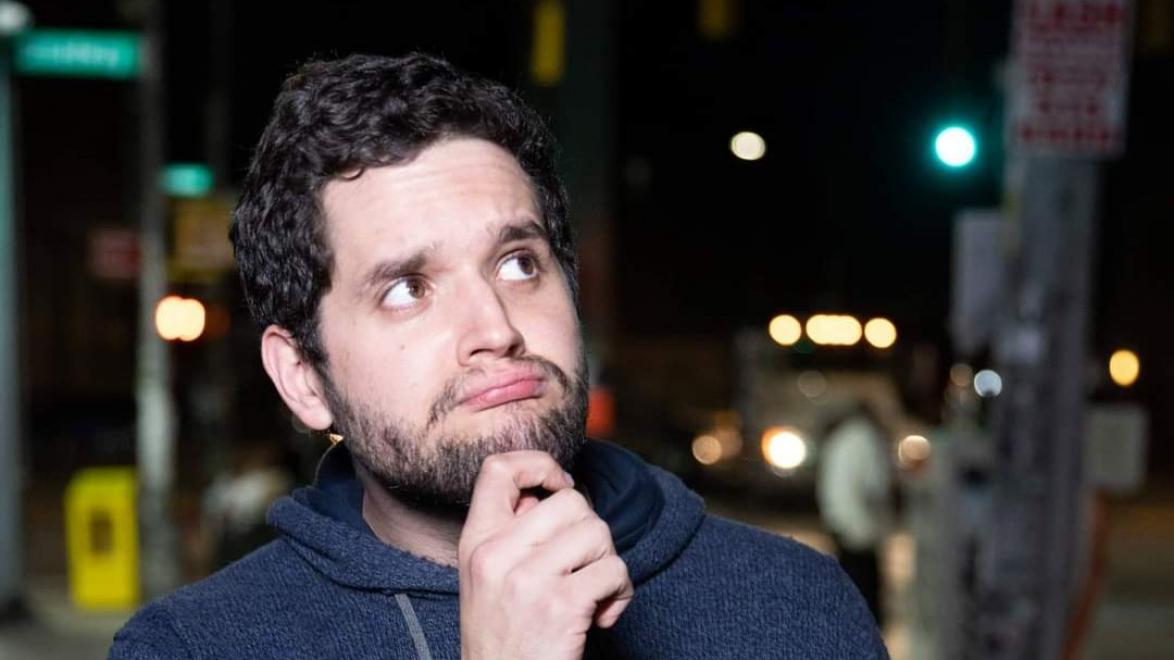 Leland Long is a stand up comedian from Arizona with a background in improv. He performs at comedy clubs all over New York and is one of the cohosts of The Idiots Catalog; a comedy podcast all about silly inventions. He has been featured in the New York Post. When he is not in New York he is doing various shows and festivals around the country including; The Memphis Comedy Festival, Tucson Comedy Arts Festival, The North Carolina Comedy Festival, and The New York Comedy Festival. If you have a dog he will instantly be friends with you. His favorite drink is lemonade, gift accordingly.