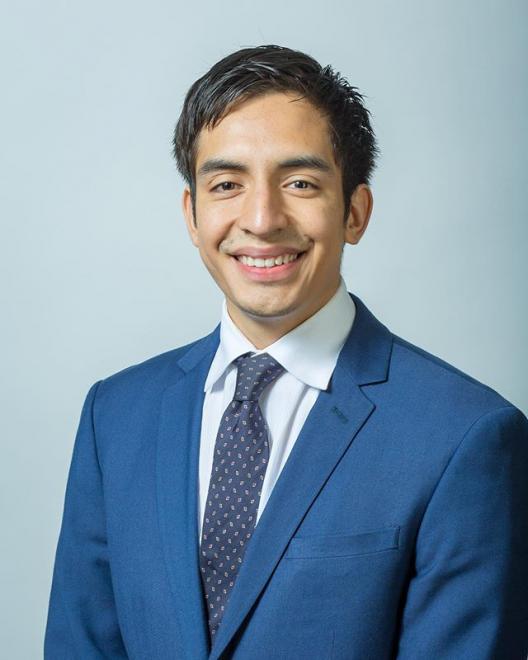 Luis Lopez is a stand up comedian, writer, and actor in New York City. He is also the host of "The World Is Okay" Podcast. Luis has performed in venues all over the world including The Comedy Cellar, The Comic Strip Live, and Stand Up NY. He has also opened for Marina Franklin and has appeared on MTVNews, has been part of the Comedy Mob Festival in NYC and was named one of New York's "New Comics To Watch" in 2018.