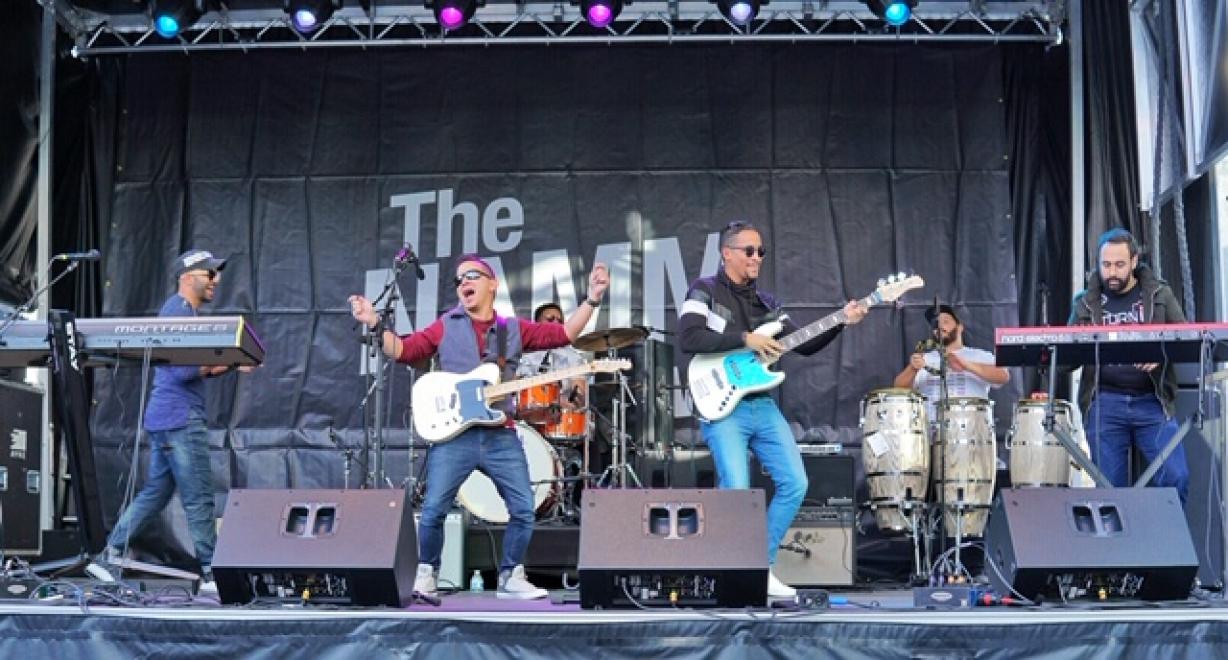 Singer and songwriter from the Dominican Republic, his music is defined by its latin essence and rhythms. His solo career began in 2016 with the release of his first single, "Sé que me extranas" (I know you miss me). He has performed in all types of stages, from intimate acoustic encounters in private venues, to large public festivals and national TV shows. Some of his best performances include his Hard Rock Café Santo Domingo concert, the Malecón SD concert hosted by the local town hall, his presentations in Cabarete and Samaná, as well as his tour through some of the popular latin bars in New York City. You can find his music in all digital platforms.