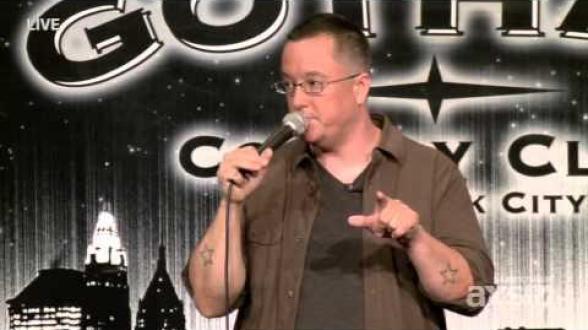 Oni’s first encounter with comedy was in February 2003 at a South Florida bar where he performed on top of a pool table to a crowd of drunken university students. His material, which ranges from marriage and children to social criticism and politics reflect his lifestyle and have become his staple. Oni continues to make a lasting impression with audiences at South Florida Improvs as well other comedy club establishments spanning from Florida to NYC. With about 6 years into his comedic career, Oni is one of the fastest rising performers coming up in the South Florida comedy scene, winning several contests including South Florida’s Fresh New Faces where he was given the opportunity to perform at the world famous Melrose Improv in Los Angeles, California on the Jimmy Kimmel Showcase. He was a finalist for the Las Vegas Lucky 21 contest, the Las Vegas Comedy Festival, Montreal Comedy Festival, and a winner of the South Beach Comedy Festival's *New* Faces. Oni is a member of the“Miami Comics”, which consists of six culturally diverse South Florida comics. In 2011, Oni plans to make his move to NYC where he will join the rest of the best of the nations comics.