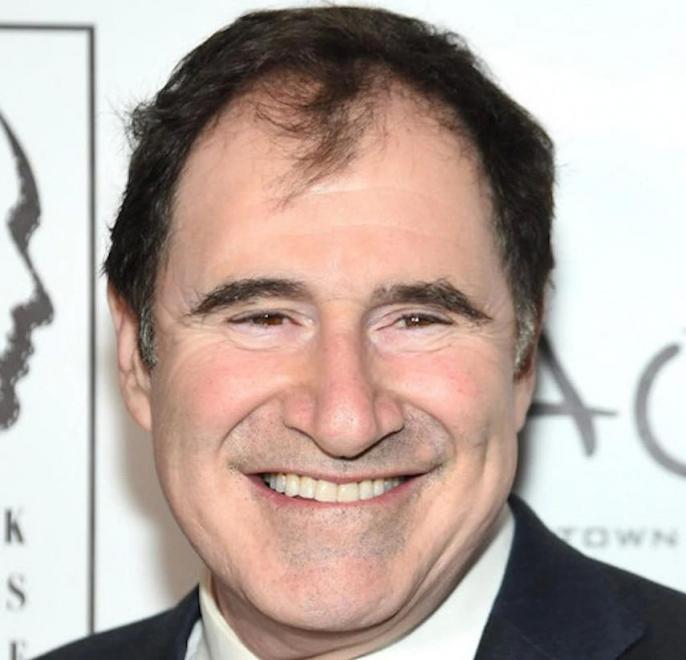 Character actor Richard Kind has done most of his work on television and on stage, but he also occasionally appears in feature films. Fans of the NBC sitcom Mad About You will recognize him for playing Fran's ex-husband Mark. Kind grew up in Bucks County, PA (he was born in Trenton, NJ), and has had a lifelong interest in acting. But despite his interest, he enrolled at Northwestern University as a pre-law major. He had planned on attending law school immediately after graduation, but instead heeded a family friend's advice and decided to pursue drama for a while. Kind moved to New York, but despite occasional work in commercials and showcases, got no breaks. He did much better in Chicago, where he found employment and gained valuable experience working first with the comedic actors at the Practical Theatre Company and then with those at Second City. Eventually, he moved to L.A. to perform with that city's division of the illustrious satirical theater. Since his arrival in Southern California, Kind has been a regular and a guest star on various series. He made his feature film debut in Vice Versa (1988). He would go on to appear in many feature films, from the Station Agent to Argo. He would also star on several TV series, like Spin City and Luck.