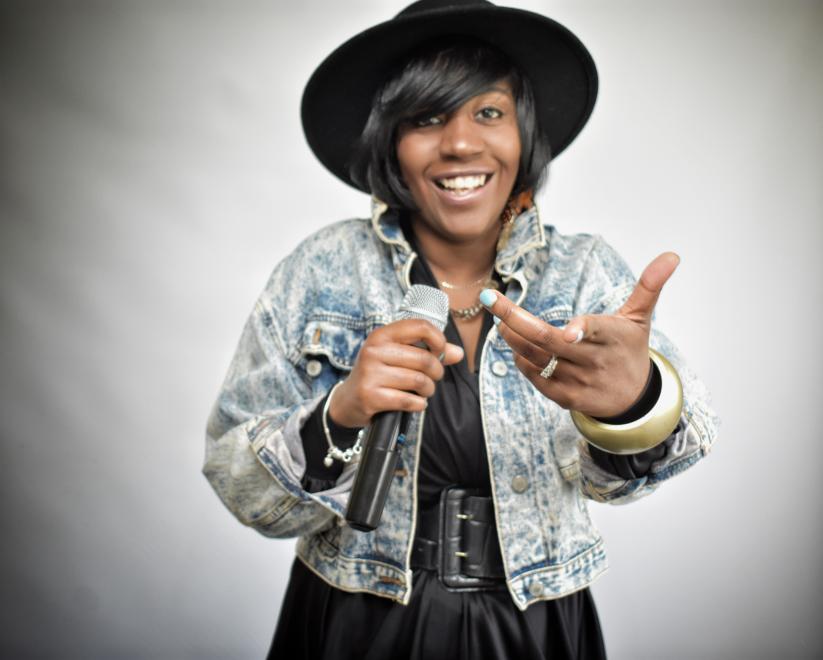 Shanell Renee is a clean comic with over 8 years of experience. She received a Bachelor’s of Science from Millersville University and then later went on to graduate from Philadelphia comedy college at Helium comedy club. She shaped and molded her talent on the legendary Laff House comedy club Stage. Shanell Renee shares her life story with a clean mixture of charisma, hilarity, and disrespect. Shanell Renee recently received “Best Female Comic of The Year" (2018) by The Philadelphia Hip Hop Awards. Shanell Renee has made many appearances, including artist spotlight on the “The Q Show”, TBN, touring with the Philly's own The Roots, The “Delirious” comedy tour and Philly Meets New Orleans” comedy series. Shanell Renee has opened up for gospel Grammy award winning artist Smokie Norful , to add to her portfolio, Shanell Renee is the creative mind behind the comedy series titled “Clean Chuckles”, a monthly comedy show in Philadelphia, which she hopes to branch to other states by 2020. Recently voted 2019 “Best Female Comedian” by church stars of America. Shanell Renee prides herself on keeping her shows clean for audiences of all ages.