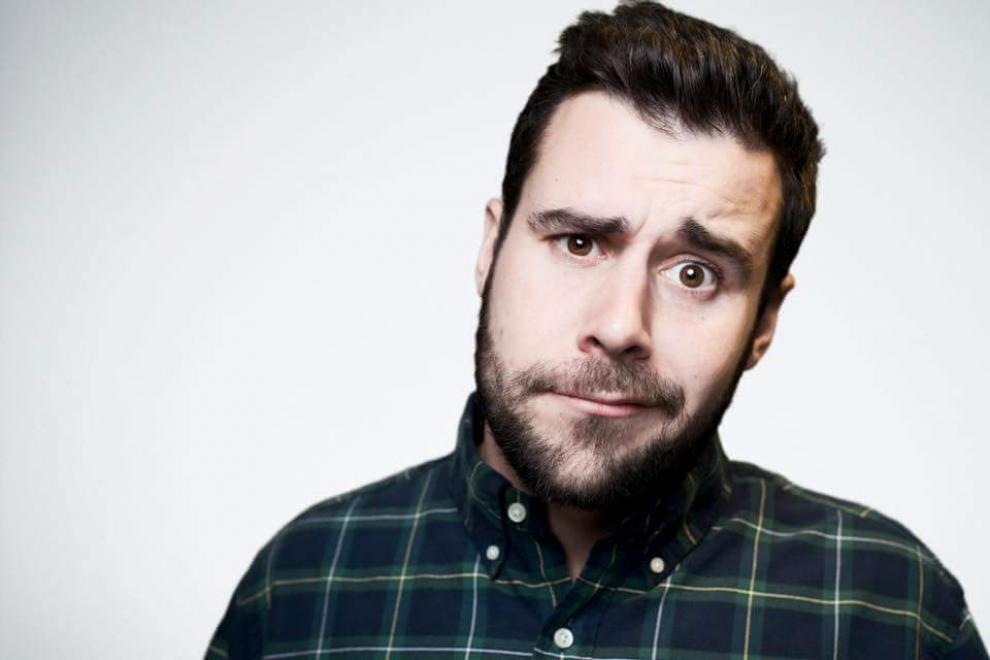 Steve Furey is quickly emerging as one of the sharpest young stand-ups in the comedy world. His ability to craft jokes and command the stage has garnered attention in the LA comedy scene, as Furey was recently passed as the newest paid regular at The World Famous Comedy Store. Furey can currently be seen on E! as a co-host of Dating#NoFilter, and performs at clubs and festivals all over the country. He has performed with comics such as Anthony Jeselnik, Natasha Leggero, Ron White, and Kyle Kinane, and can also be seen at Buried!, a monthly show that he runs at the Comedy Store.