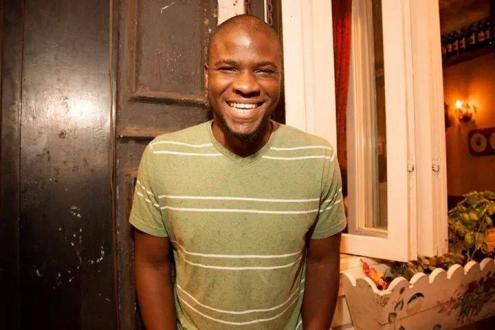 Tanael Joachim is a standup comedian who has made appearances on Gotham Comedy Live on AXS TV and on Good Day New York on FOX. He is based in New York City but is born and raised in Haiti. Tanael has a very laid back, smooth, and conversational style and he jokes about race, society’s idiosyncrasies, and the inherent contrast between life in Haiti and America. Some people say his humor is smart and eye-opening; he would probably agree with these people.