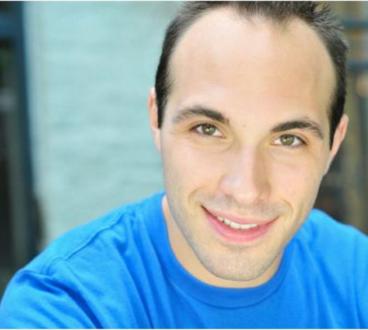 TJ Del Reno has been seen on The Daily Show, MTV and heard on SiriusXM. Since 2004 he’s been doing stand up comedy all over the city and the East Coast. TJ has performed with Dave Chappelle, Chris Rock, Dave Attell and other amazing comedians. He was also featured in the 2007 NY Comedy Festival with Jim Gaffigan. . His voice can be heard on television and radio in commercials such as AT&T, Coke Zero, Super 8 Hotel, McDonalds as well as video games (Grand Theft Auto V, BULLY) and cartoons (Poke’mon & Yu-Gi-Oh 5D.).  He has a silly, high-energy style of observational comedy and talks about growing up poor in NJ, His gay brother, his wonderfully stupid relationships with girls and life as a nerd. Watch his web series With Friends Like These (www.with-friends-like-these.com). Finally if you like video game comedy he had a show on SiriusXM called “Unlimited Lives” which is on iTunes and CaveComedyRadio.com. Follow him @tjdelreno on twitter, instagram and Facebook.