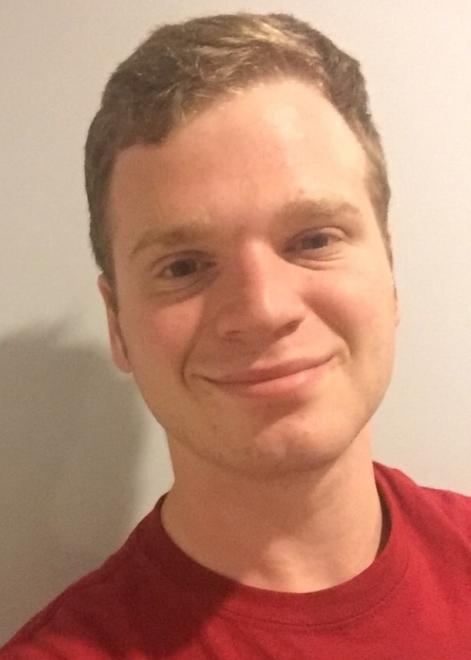 Stand-up comedy is my passion, I have been doing it since December 16 th 2016. I am from Southampton New Jersey and I do clean comedy, mostly self-deprecating and observational humor about my everyday life. I also do puns and impressions of certain people and characters in certain situations like Forrest Gump finding friends on Facebook, Billy Mays if he became a stepdad and was meeting his stepchildren, Oprah Winfrey if she worked at Enterprise rent-a-car, and many more! I have performed on an airplane, at church, talent shows, competitions, and open mics all over New Jersey at my high school and college, coffee shops, bars, and comedy clubs such as Scotty’s Pub and Comedy Cove in Springfield New Jersey, Stress Factory Comedy Club in New Brunswick New Jersey and Helium Comedy Club in Philadelphia where I took an intro to stand up class in the Fall of 2018 and did a 5 minute set for the graduation showcase.