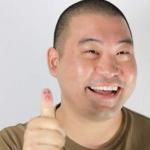 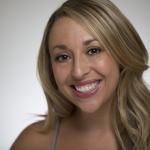 Adam Glyn's youthful look is only disguised by his scope and depth in the comedy scene. A native New Jersian, Adam's humor has expanded from coast to coast. He has opened for such modern day comic icons such as Jim Norton, Shawn Wayans, and Artie Lange from the Howard Stern Show. On the small screen, Adam has appeared on TMZ, MTV Hits, TRL, and quickly became a favorite correspondent for the MTV networks. His quick wit and humor quickly transcended him as a frequent guest on the Maxim Radio as well as the Howard Stern Show on Sirius Satellite Radio. 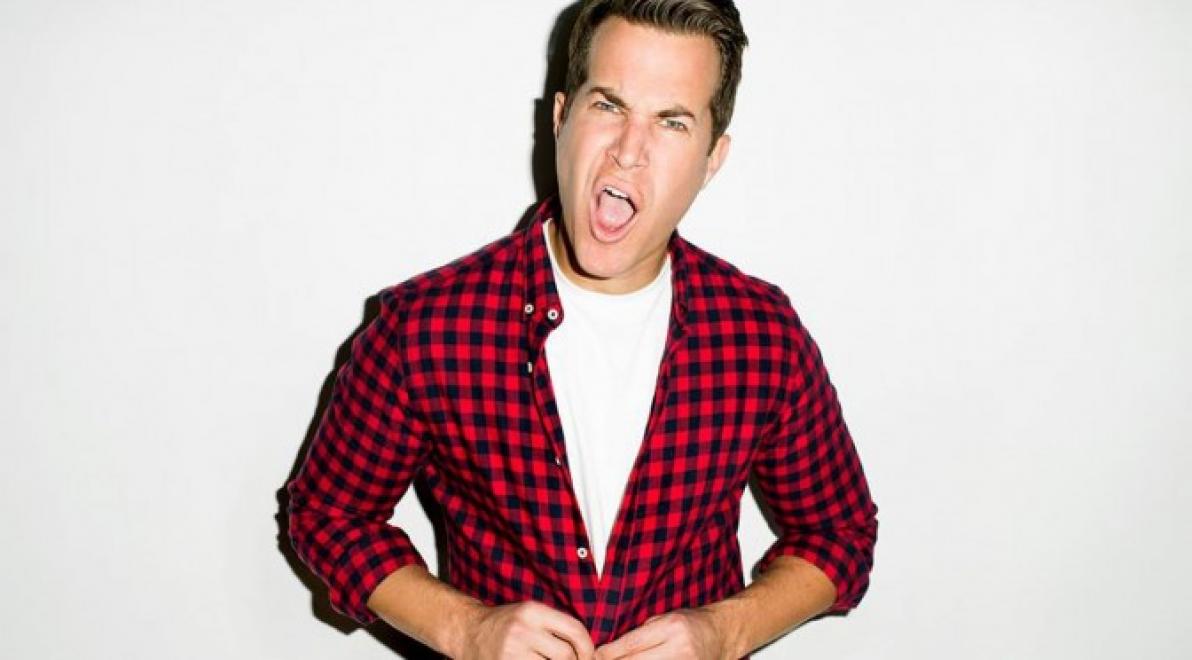 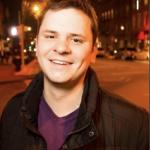