Chrissie Mayr is a New York born comic seen on the REELZ Network, Fox's Punchline, Fox's Laughs, The Wendy Williams Show, SirusXM, Hulu, The Chris Gethard Show, The Travel Channel and What Not To Wear.

Chrissie hosts and produces Comedy at Stonewall which has been featured in the NY Times, New York Comedy Festival and is a TimeOut NY Critic's Pick! It is also the longest-running monthly LGBT stand up comedy show in NYC!

She has performed at several festivals all over the country including the Laughing Skull, Women In Comedy and Cape Fear Comedy Festivals. She can be seen performing all over NYC at various clubs and venues. 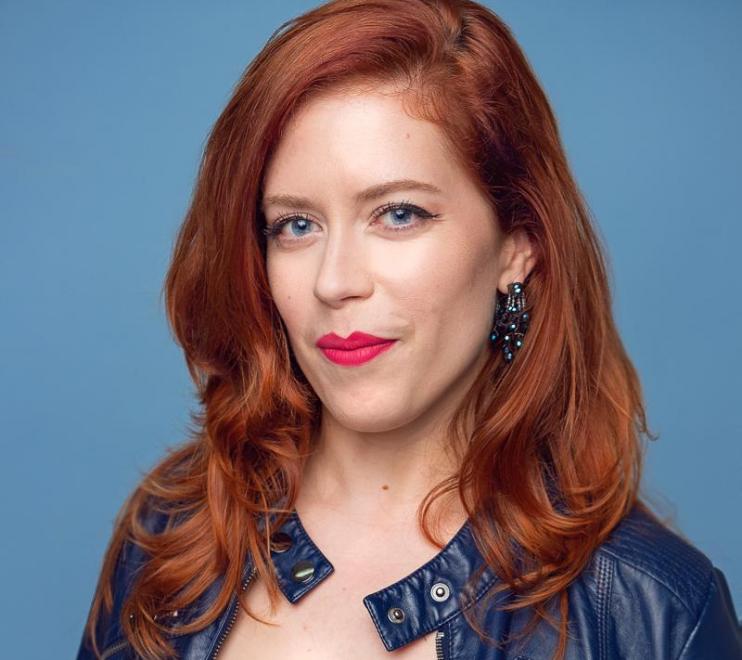