Harry Terjanian started his career at 18, doing stand-up in the grimey comedy clubs of New York City.   As a standup and sketch comedian Harry has appeared as part of the Chicago Just for Laughs Festival, the Great American Comedy Festival and is a recepient of The Andy Kaufman Award.  In addition to being a co-host on Man School 202 and apearing onSiriusXM radio and MTV, Harry has toured nationally performing at such prestegious venues as  New York’s Town Hall Theater, the Johnny Carson theater, amoung others. He has also opened for the likes of Kurt Metzger (Comedy Central) and Judah Friedlander (30 Rock), currently resides in the New York City area and is a graduate of New York University. 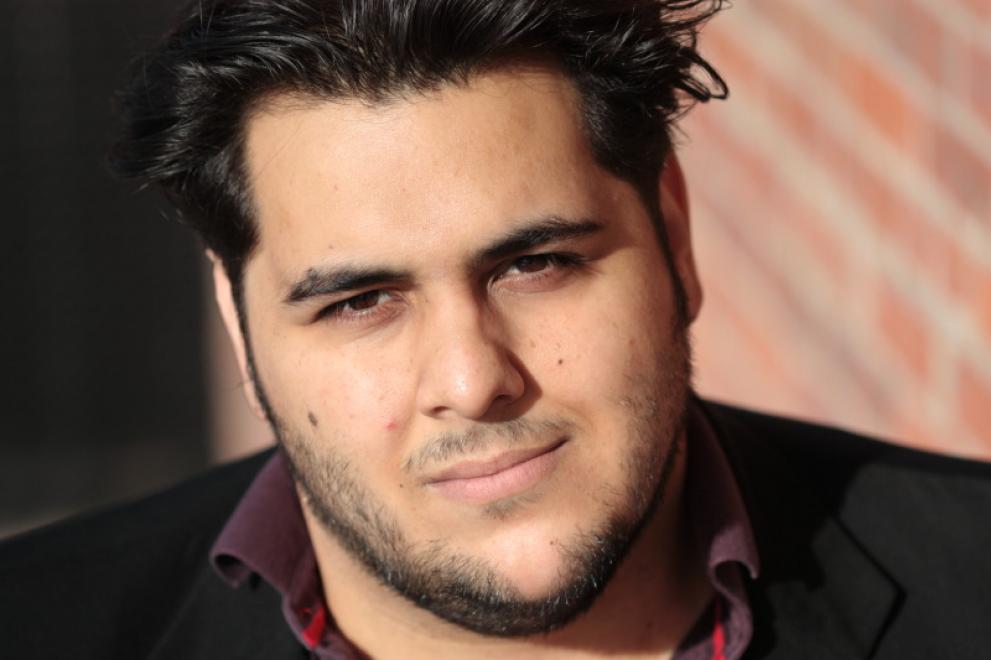 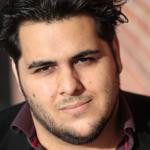 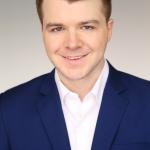