Marc Gerber is a born and bred New Yorker who has been performing stand-up for over a decade in New York City and beyond. He was a Caroline’s Breakout Artist in 2016 and looks forward to returning to the stage with all the material he has developed since then. Equally adept at satirizing the State of the Union and the state of his own affairs, Marc has been featured on The Steve Harvey Show, CNN, NBC, MTV’s Catfish and in The New York Post, just to name a few. 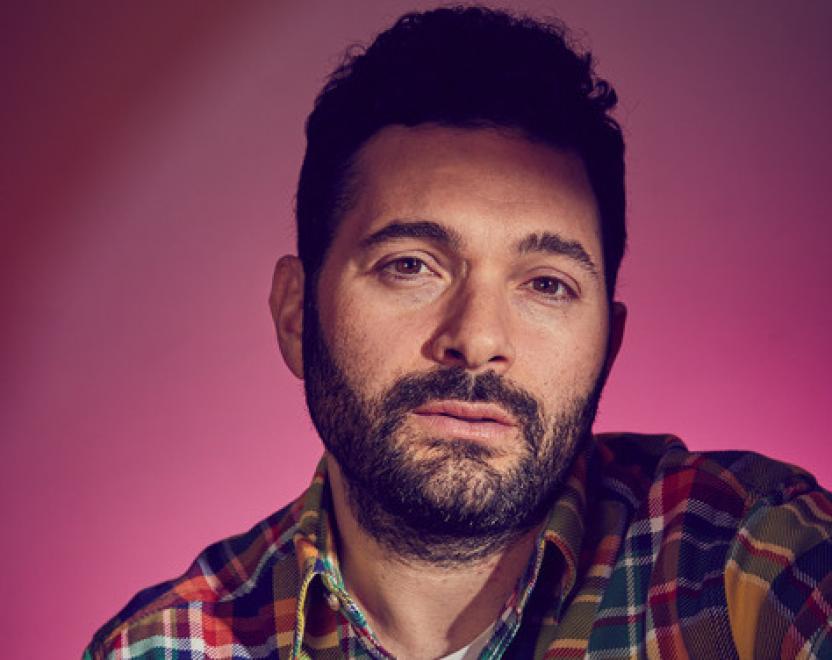