Mat Edgar is an American comedian from Long Beach California. In 2007 Mat began his path into stand up comedy at The World Famous Comedy Store in Hollywood as a door guy. In just four years he rose to the rank of “paid regular” where he would perform late nite honing his loose and connective style of mashing bits with conversation. In 2012, he began touring the country with rock bands such as Guster and The Vegabonds. He made his Comedy Central debut in 2016 on the hit storyteller show ‘This Is Not Happening.’ Later that year he began headlining the comedy portion of Adam Carolla’s ‘Carolla Drinks Comedy and Music Tour.’ After touring with bands throughout 2017 he released his serialized audio drama Kevin’s Cryptids that he created with four of his lifelong friends. Kevin’s Cryptids quickly rose on the iTunes comedy podcast charts which led to it being signed by Starburns Audio. Mat currently resides in Los Angeles where he has expanded his late-night style across the entire scene. 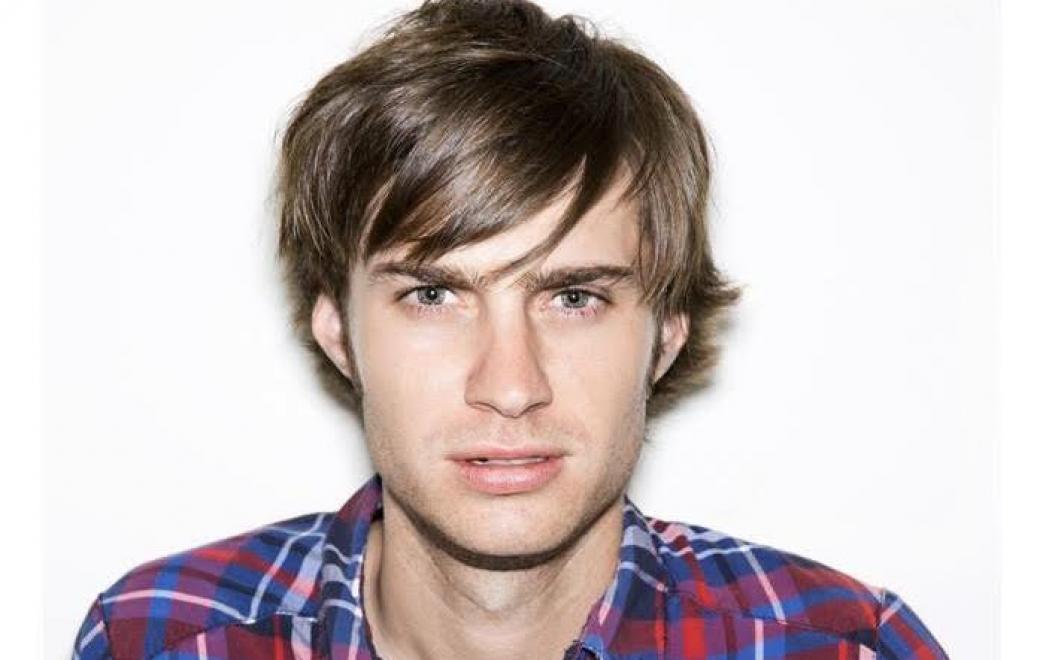 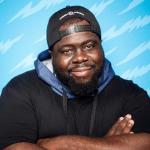 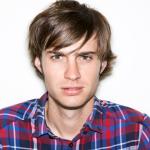 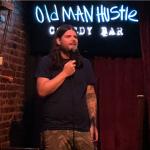