Shane Gillis was the winner of 2016’s Philly’s Funniest. Shane is a regular on Comedy Central radio’s The Bonfire. He’s also one half of A Fair One as well as Matt and Shane’s Secret Podcast, which only real dogs listen to. He recently moved to New York and has hung out with Rich Vos like three or four times. 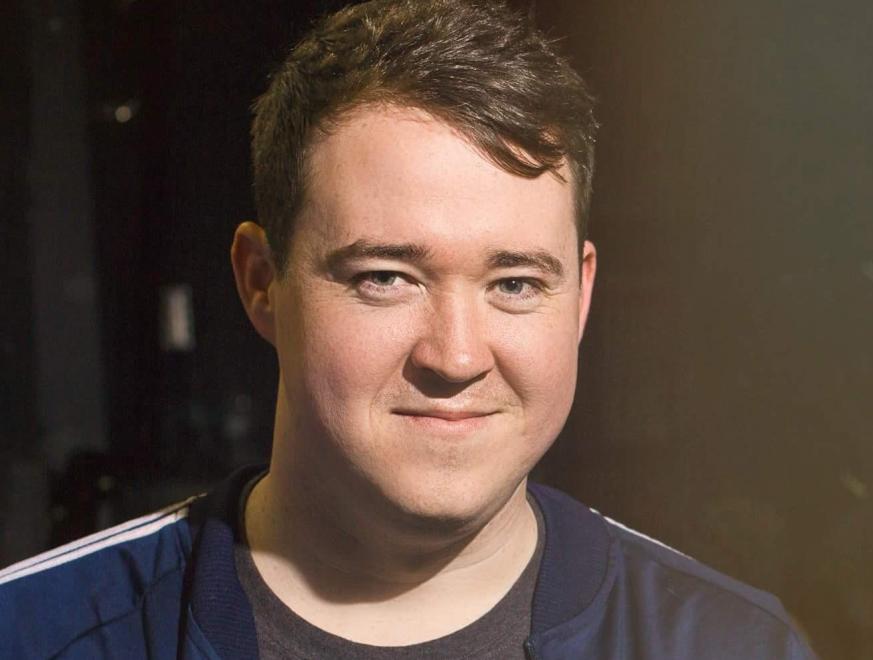 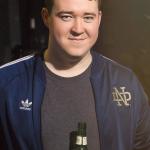 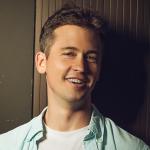