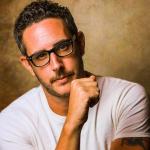 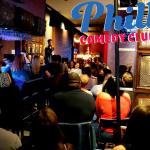 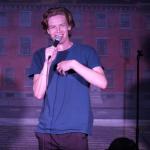 Tom Cassidy is a comedian and writer from Philadelphia that's based in New York City where he performs regularly at clubs, basements and backs of bars that vary in quality. His standup has been featured on Sirius XM as well as at The New York, and Boston Comedy Festivals. In addition to performing Tom has directed several sketches and short films and recently worked as a writer on a new Adult Swim show called Mostly for Millennials that comes out later this year

Reggie Conquest hails from West Philadelphia where he started his comedy career at the legendary Laff House. Since moving to New York City in 2013, Reggie has featured in some of the city’s best bar shows and comedy clubs. His writing credits include Tru TV’s Impractical Jokers, and he’s performed his standup on Fuse TV as well as a number of comedy festivals. 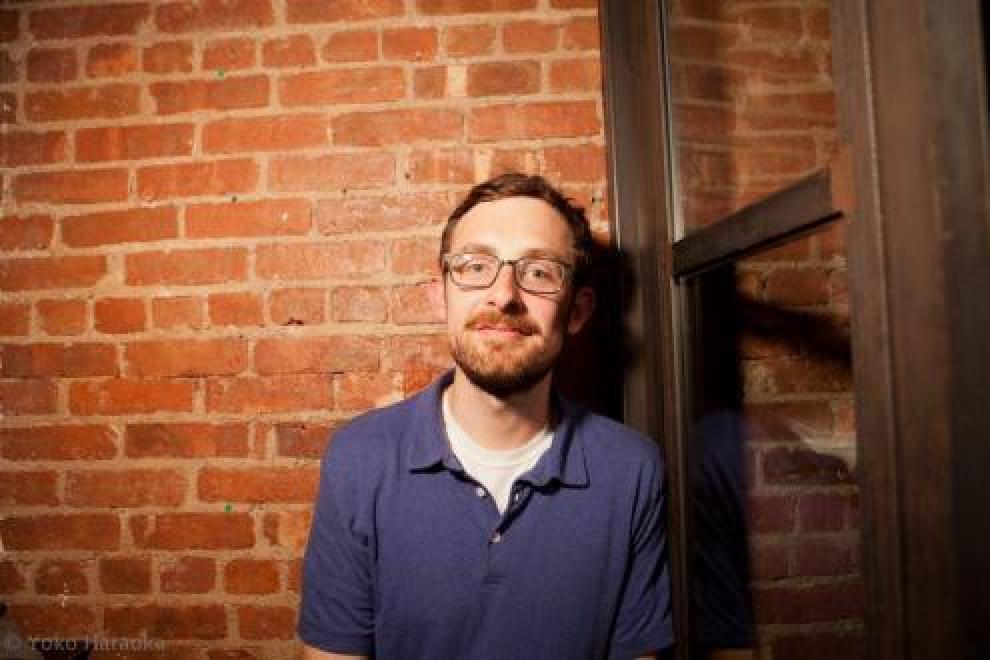 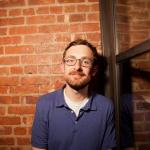 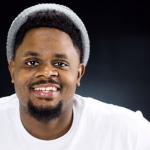 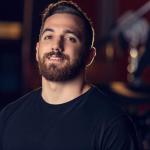 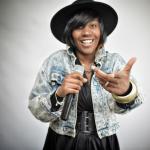