Che Guerrero may be a familiar face. He has appeared on several media outlets. In 2014 and 2015 he featured on AXS TV’s Gotham Comedy Live amidst a roster of world-renowned Comedians. In 2018 he was on 50 Central on BET as part of their Artist Spotlight Series. He also featured at the NXNE’s Comedy Film and Music Festival as well as The Laughing Skull Comedy Festival. 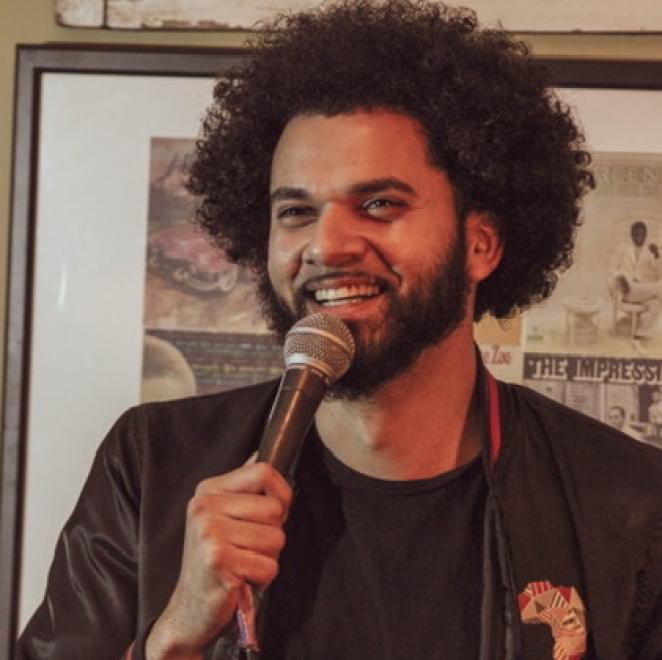 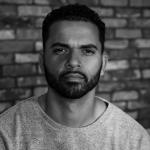 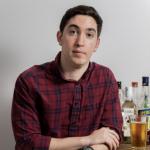 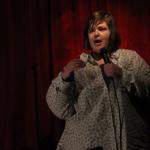